We have for a long time been taught that humans have the five senses of vision, hearing, taste, smell and touch. Aristotle (384-322 BC) is credited with this traditional classification. 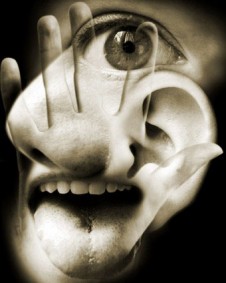 Researchers are now stating that there are many more senses and some claim that it might be as many as 20 different senses. At the moment I would like to just add one more…the sixth sense, which is not about seeing and talking to dead people as in the movie. 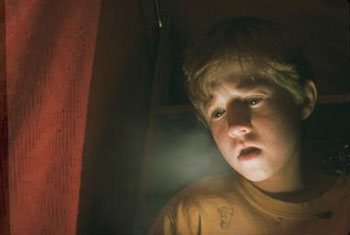 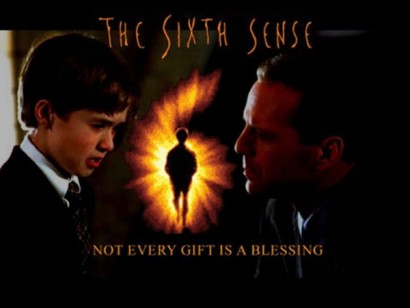 The sixth sense is the sense of proprioception!

Out of all our senses the sense of proprioception is probably the one that has the greatest influence on the approach we chose and the results we achieve when training and rehabilitating individuals.

Proprioception (Latin meaning “one’s own” “sense”): provides sensory information about joint angle, muscle length and tension which is integrated in the brain to give information about the position of our bodies. This sense makes it possible to scratch your nose, change gears in the car and touch-type without looking. In a completely dark room proprioception let us know the position of our joints without having to turn the light on.  Proprioception is achieved via a system of sensory receptors including Golgi-Tendons (muscle tension) and Muscle-spindles (muscle length).

Proprioception allows us to learn new motor skills, it is a key component in muscle memory and hand-eye coordination and training can vastly improve this sense.

It is a common mistake to assume that everybody has the same level of proprioceptive ability.

Epidemiology: In the USA 4-6% of children at school age struggle with motor difficulties to the degree that it causes concern to them and those around them. In 1998 Kadesjö and Gillberg found that motor coordination disorder frequently coexisted with poor attention span and concentration in about 6% of children. A study in Singapore showed that 4% of children in the ages 6-9yrs had motor coordination difficulties. Conservative estimates suggest that 5% of children have sensory-motor dysfunctions worldwide and an additional 10% may have a minor form of the problem.

In 1996 Fox and Lent found that in contrast to the common belief that children grow out of these difficulties, they tend to linger without intervention. Early intervention is beneficial while the brain is changing dramatically during the first year of life and new connections and abilities are acquired. Delayed milestones (crawling, sitting, and walking), asymmetrical development, and regression of motor skills are signs of possible dysfunctions developing.

Signs of sensory/motor dysfunctions vary from person to person and can include:

Training can improve the proprioceptive system. It is important to assess the individual’s proprioceptive ability and motor control skills prior to structuring an exercise plan.  Their ability will affect how quickly the individual will be able to change faulty patterns and improve the control of the different exercises. Good control will allow the person to follow your instructions better, and they will be able to feel the difference between right and wrong. Individuals with poor control will be very slow in adapting and they require a lot more instructions and supervision. Some people cannot feel what position they are in and have very little ability to perform isolated movements of specific joints.

Once the proprioceptive ability has been evaluated a program can be designed. Proprioceptive difficulties should be addressed immediately. Perfect form, good range of movement and adequate stabilization are all dependent upon proprioception. Working on specific stabilization patterns and isolated joint movements are good home exercises for patient and trainees. Proprioceptive awareness has to be trained very frequently to vastly improve.

When instructing an exercise program it is important to:

When first learning an exercise the movement is often slow, stiff and easily disrupted. With practice the execution becomes smoother and almost automatic. This process is often referred to as muscle memory and motor-learning. Evidence has shown that increases in strength occur well before muscle hypertrophy does. Strength training enhances proprioception and motor-neuron excitability which improves communication between the nervous system and the muscles themselves. This confirms that muscle strength is initially influenced by the inner neural circuitry, rather than by physiological changes in the muscle size.