Home / Blog / The Core should be firm...but flexible

The Core should be firm...but flexible

Bracing of the abdominals is being promoted as the optimal core concept. Bracing involves tensing the abdominal muscles as if preparing for being punched in the stomach. The idea is to learn to tense all the muscles around the abdominal cavity to prevent movement of the lumbar spine. Apart from the abdominals the back and Gluteal muscles are also recruited to create a state of “Super-stiffness”.

Abdominal bracing and Super-stiffness and are not functional patterns because: 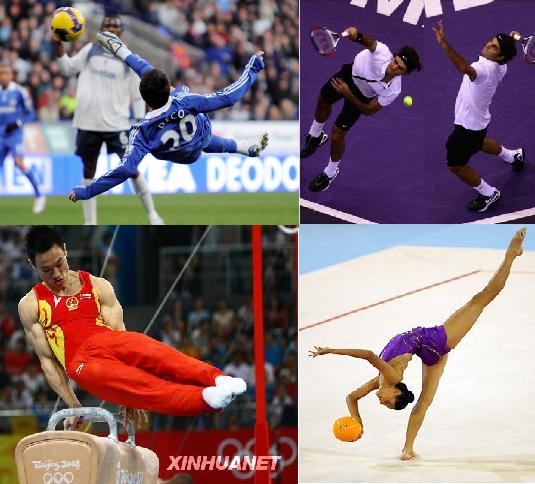 Functional core stabilization has to allow for fast and smooth movements when required and yet provide increased stability when necessary.

Facts about the diaphragm:

Proper core stabilization is achieved by a functional diaphragm contraction working against an eccentric contraction of the abdominal wall and the pelvic floor. This creates an increased intra-abdominal pressure which supports the lumbar spine from the front.

The core stabilization created by an increased intra-abdominal pressure can be described like a firm plasticine ball, which is firm but flexible to allow for movements. 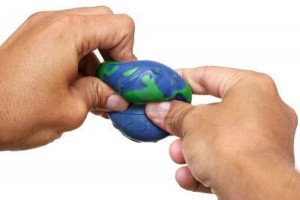 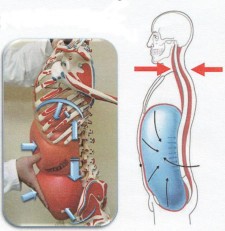 Core stabilization is not a maximal muscle contraction of the abdominal wall but an increased pressure created from the inside through the diaphragm. 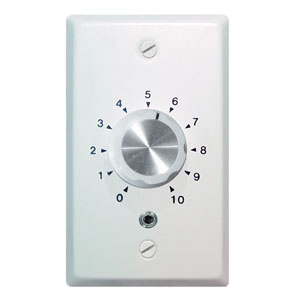 Imagine a dial where 0 represents no core stabilization and 3 would be the level of small yet sufficient stabilization provided by proper diaphragm function. At level 3 movements would be un-restricted, but the system is fully activated so whenever required, like in the second before taking a big tackle, an increased contraction of the diaphragm would allow the core-stabilization to increase in a snap. Maximum contraction would minimize the mobility but is necessary when optimal stabilization is called for example during a heavy lift.