Over the last decade we have been inundated with different methods of "Strengthening the Core". Not long after a new idea has been presented will someone else describe it as ineffective, with the attacks often presented under headings like “busting the myths about core training”. The myths that have been busted so far are:

Some new core strengthening methods have emerged which include:

First of all the core has to be properly activated to be trained. No activation means that no training is possible, which of course only leads to minute improvement in strength of stabilization. Without proper activation most core training has only a very limited effect. I am not going to say that it is a waste of time, because even strengthening the outer layer of the core will have some positive effect on spinal stabilization. The core has to be activated from the inside out to be fully functional. The diaphragm is the key to proper core activation. Proper function allows the diaphragm to combine its respiratory task along with the postural contribution. A well generated intra-abdominal pressure protects the spine. 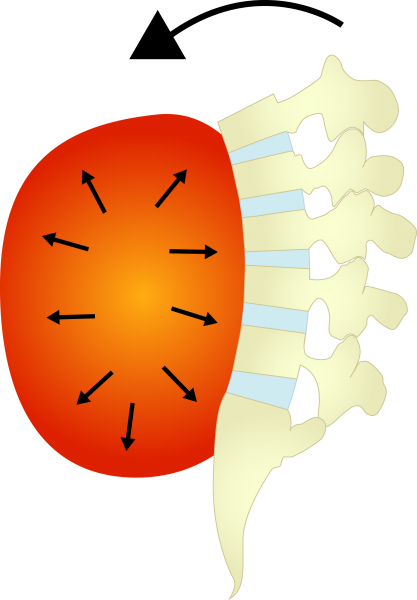 Applying the diaphragm concept to the core strengthening methods mentioned above some are going to get "busted" while others will only be altered and improved.